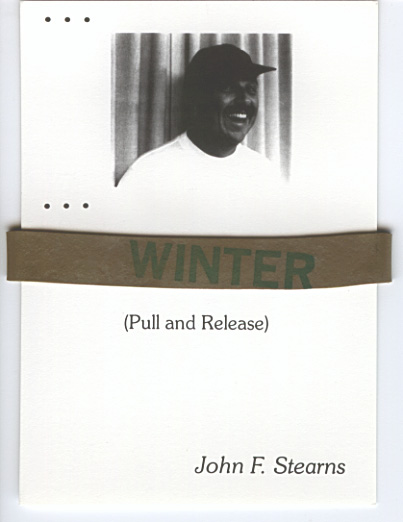 Continuing the tradition I started thirteen years ago, here are my Dad’s thirteenth and fourteenth “obscure” Christmas cards, from 1985 (left) & 1986 (right).

You get two this year, because I somehow forgot to post one last year. Again. I blame the pandemic.

(The 1985 image is slightly corrupted at the bottom, but nothing important is missing; the crates at the bottom are labeled “Food for Europe”. Also, that’s an actual wide rubber band around the 1986 card.)